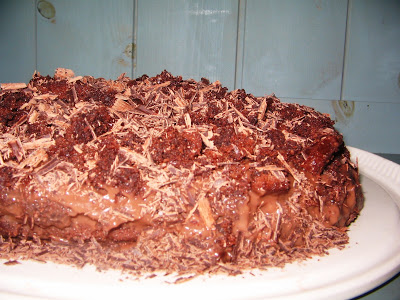 I first read about Ebinger’s Blackout Cake when I was in my early twenties, in a wonderful cookbook by Molly O’Neill called The New York Cookbook, published in 1992 and I knew I had to make it
For the Cake 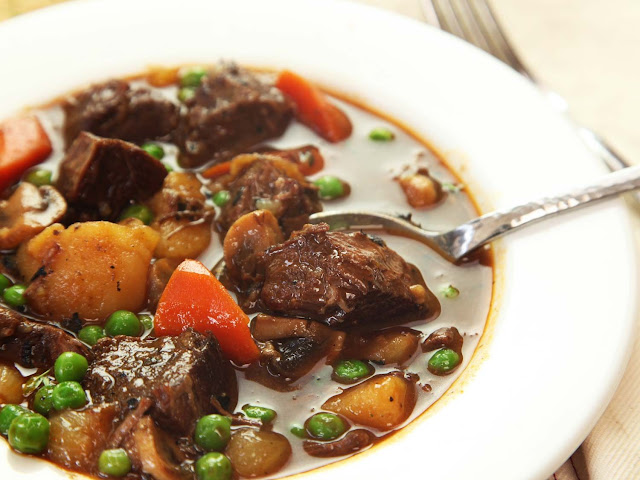 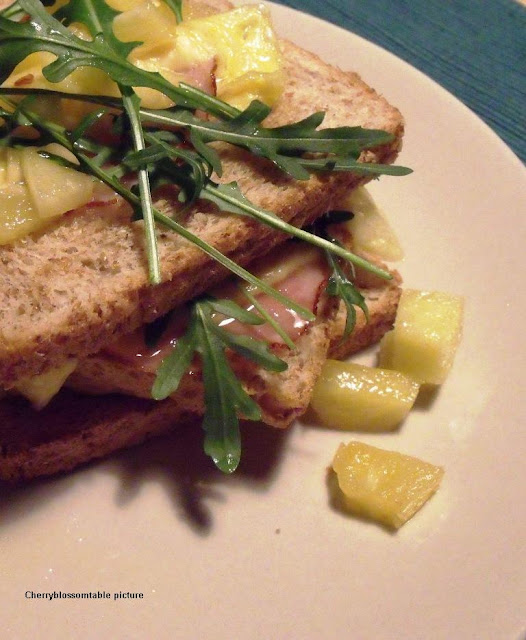 My name is Alissa, in my best years of my life and mother of a adult son. We live in the vineyards close to the Rhine river in central Germany. I am also enjoying the world of food and cooking in my professional life - i am a category manager in a huge cooperation for food retail and food service I am a dedicated foodie, cookbook collector and i explore the world through food. I love exploring food history and cultures around the world. I am at home with North American and German cooking - i am half Canadian and German. I lived in South Korea for 1 year - that had a pretty big influence on me and it opened a new love to explore asian food - i adore Korean, Japanese, Vietnamese and Thai foods. That is why my blog is a colorful mix of recipes and foods - lets eat together and enjoy life